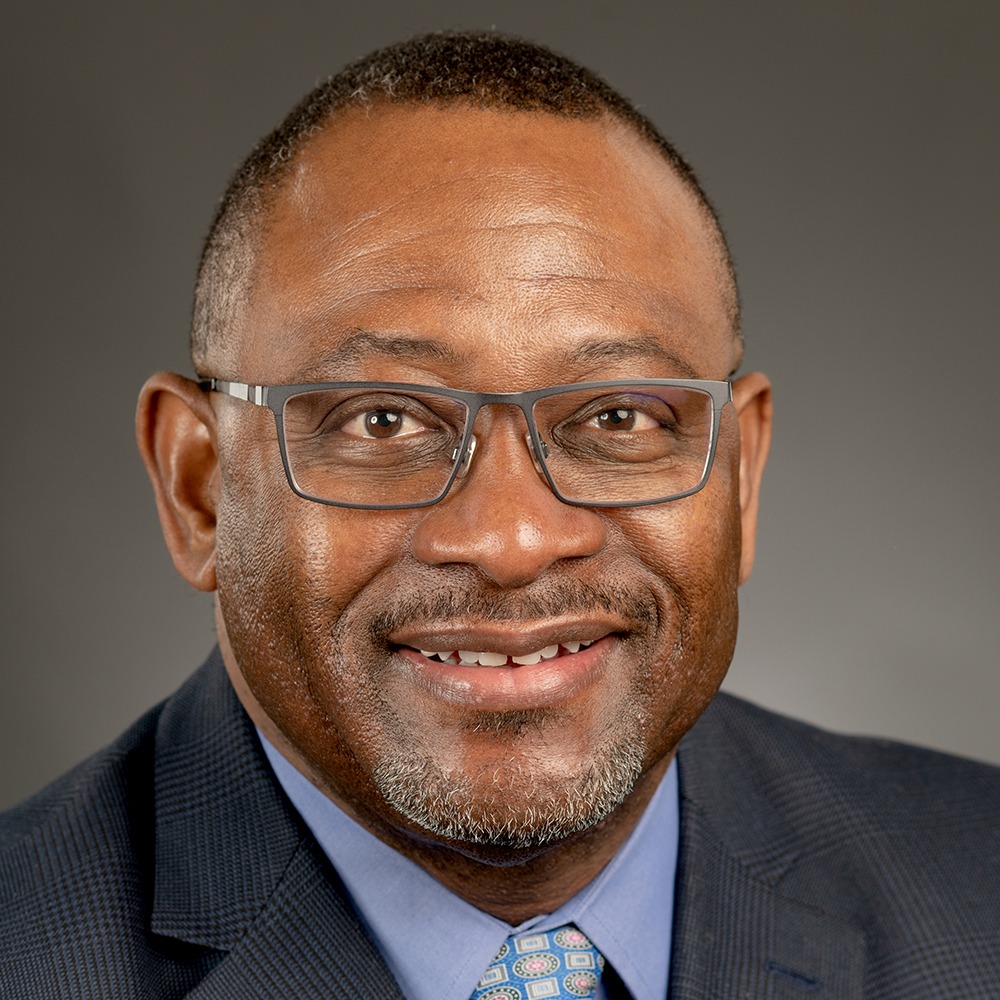 Tyrone “Ty” Carr was born in Antigua, West Indies and grew up in St. Thomas, U.S.V.I. He graduated from the University of Maryland Baltimore County (UMBC) and began his career in higher education as an administrator at Cabrini College, in Radnor, Pennsylvania. His entire career has been in higher education working in diversity and inclusion, student affairs, human resources, and enrollment management (advocating for students). He also worked at Bowie State University, New York Institute of Technology and currently at Ohio University (OU). He earned his Masters in Higher Education Administration from OU in 2000.

In 2007, Ty was appointed by President Roderick McDavis to serve as the executive director of The Interlink Alliance, an educational consortium between OU, Virginia Common Wealth University and eight Historically Black Colleges and University (HBCU) and he is also the Director of Alumni Diversity Initiatives. Ty is an active member of Omega Psi Phi Fraternity, Inc., and has served or is serving on numerous boards including: Factory Street Studio, Ohio Valley Summer Theater, Appalachian Development Federal Credit Union, Ohio University Diversity Alumni Advisory Board, Court Appointed Special Advocates/Guardian Ad Litem and the Kennedy Museum of Art Advisory Board. Athens has been his home since 1991.

Be the First to Know

GET NEWS FROM STUART’S OPERA HOUSE IN YOUR INBOX

It's time! ⏰ Set your alarms, mark your calendar

⏰ Clock in for a night (or Sunday afternoon) of

Our friends at the @pawpawfest are throwing a fund

Let's unwind and have a beer together 🍻 Next We

Thanks to all who came out for our SOLD OUT aftern

The White Card, a one-act play directed by Devin S